LELWD introduces the Green Rewards Program, it is designed to save you money! The program offers exclusive rebates and incentives to LELWD customers to save both natural resources and money. Green Rewards will help you reduce your home’s environmental impact and lower your electric and water bills. The Green Rewards program can save you $460 off your electric and water bills in one year by using the smart products, rebates and incentives. Learn more about how to participate in this money saving program.

The Littleton Water Department (LWD) is an active participant in the Massachusetts Department of Conservation and Recreation, Office of Water Resources’ Rainfall Program. As one of 150 monitoring stations across the state, LWD collects precipitation data on a daily basis that is then used in the state’s drought monitoring program. Additional information on this state program can be found at www.mass.gov. 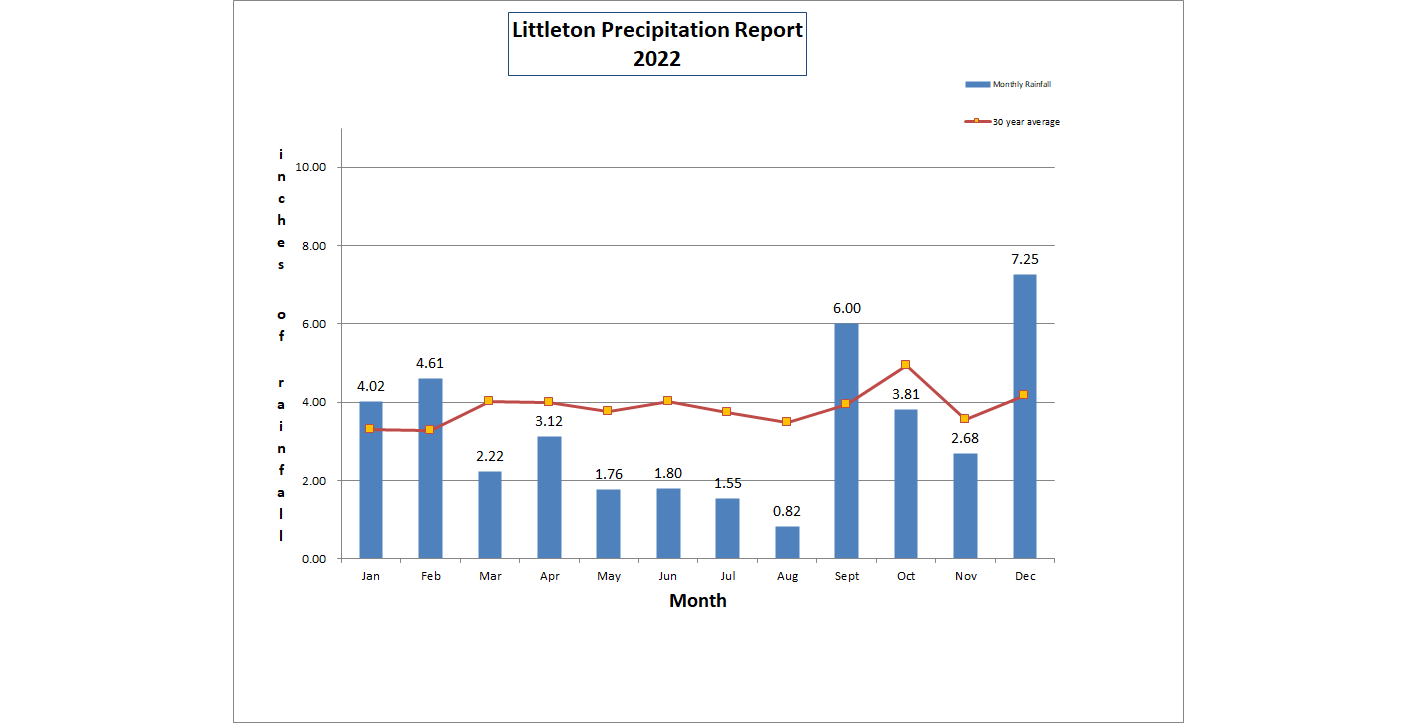 In 2011, the Littleton Electric Light Department (LELD) began to allow its customers to interconnect distributed generation to LELD’s distribution system as long as the interconnecting customers followed the requirements and process laid out in LELD’s Interconnection Standards. Since then, the use of distributed generation is growing fast, not just here in Littleton but across the entire United States. As of October 2014, there was just less than 8,000 MW of installed solar capacity across the United States on residential and commercial rooftops. This growth has been stimulated by environmental concerns, economic stimulus, and utility rate structure that have provided a benefit to solar customers. Most utilities in the U.S., including LELD, use net metering to measure and compensate customers for the generation that they produce.

The Electric Power Research Institute (EPRI) conducted a national study that concluded that a typical residential customer uses 982 kWh of electricity per month. This typical bill can be broken into three distinct cost groups: $70 allocated to generation, $30 allocated to distribution, and $10 allocated to transmission. Transmission and distribution charges are fixed costs that do not vary on hourly customer loads, and roughly 80% of the generation costs are variable meaning that only $56 or 51% of a typical customer’s bill is variable. This is a significant dilemma, specifically with regards to grid-tied customer owned distributed generation, since LELD only charges a $5.00 base charge and collects the remainder of its fixed costs through a customer’s consumption.

Prior to May 2015, LELD’s net metering rate (rate 70) returned the full retail rate to solar customers for excess generation and did not recoup any of the fixed costs through a distribution charge. In May of 2015, the Board of Commissioners approved a new net metering rate (rate 70) that was a better balance between simplicity and accuracy, aligned costs and prices, supported environmental stewardship, and ensured that rates were well suited and equitable for all customers. This was accomplished by splitting apart the rate structure into a Purchased Power Charge (Cost of Energy) and a Distribution Charge (Fixed Costs).The net metering rate was amended to only return the Purchase Power Charge for excess generation and a solar distribution charge was introduced to recover some of the fixed costs. 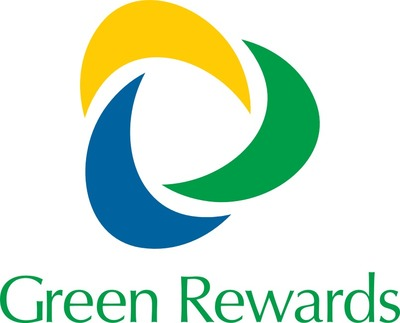